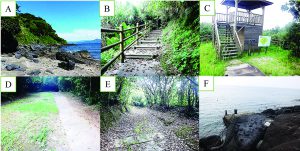 In total 17 ant species belonging to 11 genera in 4 subfamilies were collected from Chiringa-shima, an islet off Ibusuki-shi, mainland Kagoshima. Of the 17 species six (35.3%) were considered to be alien. The famous tramp ant Pheidole parva-complex, which has so far been found in the Nansei Islands (Central and Southern Ryukyus) and the Ogasawara Islands, and very recently from mainland Kyushu (Ibusuki-shi), was newly found on Chiringa-shima. The discovery of Cardiocondyla wroughtonii on Chiringa-shima sets a new record for the norther limit of its distribution range (to date its northern limit has been Tokuno-shi- ma, Central Ryukyus). Together with the previous re- cords and unpublished data, the current ant species number on this islet reaches 27 species (17 genera), of which seven are considered alien. 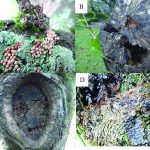 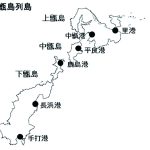 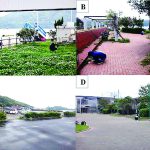