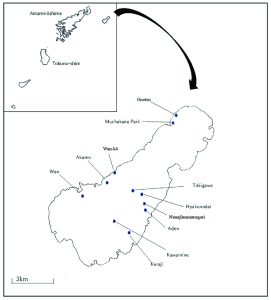 Kikai-Jima belongs to the Amami Islands, Central Ryukyus, Japan. We conducted a faunal survey of ants on this island in 2017. Thirty-nine ant species in 23 genera have so far been recorded from Kikai–jima. In this paper 29 species belonging to 15 genera are re- corded, among which five species in four genera are new to this island; the total numbers of species and genera amount to 44 and 23, respectively. All the spe- cies found from this island are also known from Ama- mi–ôshima, the largest island in this island group. Thirty–nine percent (17 spp.) of the 44 species seems tramps or near–tramps. 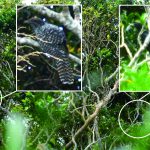