The monthly survey was conducted at the lower reaches of River Katoku in Amami-Ohshima Island to clarify the fresh-water crustacean decapod fauna and their usage the reaches of the river. The surveys were done from May 2015 to September 2017.A total of 1778 shrimps, divided into 11 species, four genera and two families, was collected during the survey period. Among them, six species, Macrobra-chium formosense, Macrobrachium japonicum, Palae-mon debilis, Paratya compressa, Caridina typus and Caridina leucosticta, account for over 90 % of a total number of individuals. Almost all these species might be inhabited in the river as occurring in every survey time. However, Palaemon paucidens and Caridina grandirostris were thought to be collected by chance. Their usage the reaches were also discussed about each species. 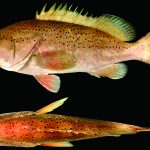 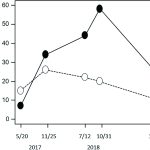 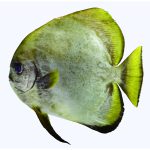