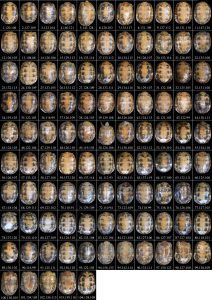 During 9–12 September 2015, three traps were set six times to collect Yaeyama yellow pond turtle Mauremys mutica kami from a pond on Akuseki Island, the Ryukyu Archipelago. In total, 104 turtles, including 93 females and 11 males, were collected. Twenty-nine females and ten males were recaptured 1 to 5 times. The population size was estimated as 153 individuals, including 142 females and 11 males, using the Schnabel method. The sex ratio was strongly biased toward females. The mean ± SD carapace length was 128.4 ± 7.8 mm (range: 108–156 mm). The survival rate of individuals with carapace lengths of less than 100 mm might have been low due to intense intraspecific competition. The population is likely to become locally extinct, because the number of male is very few. 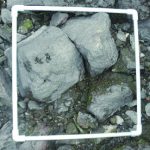 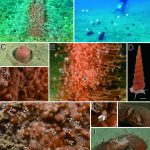 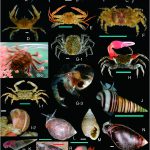